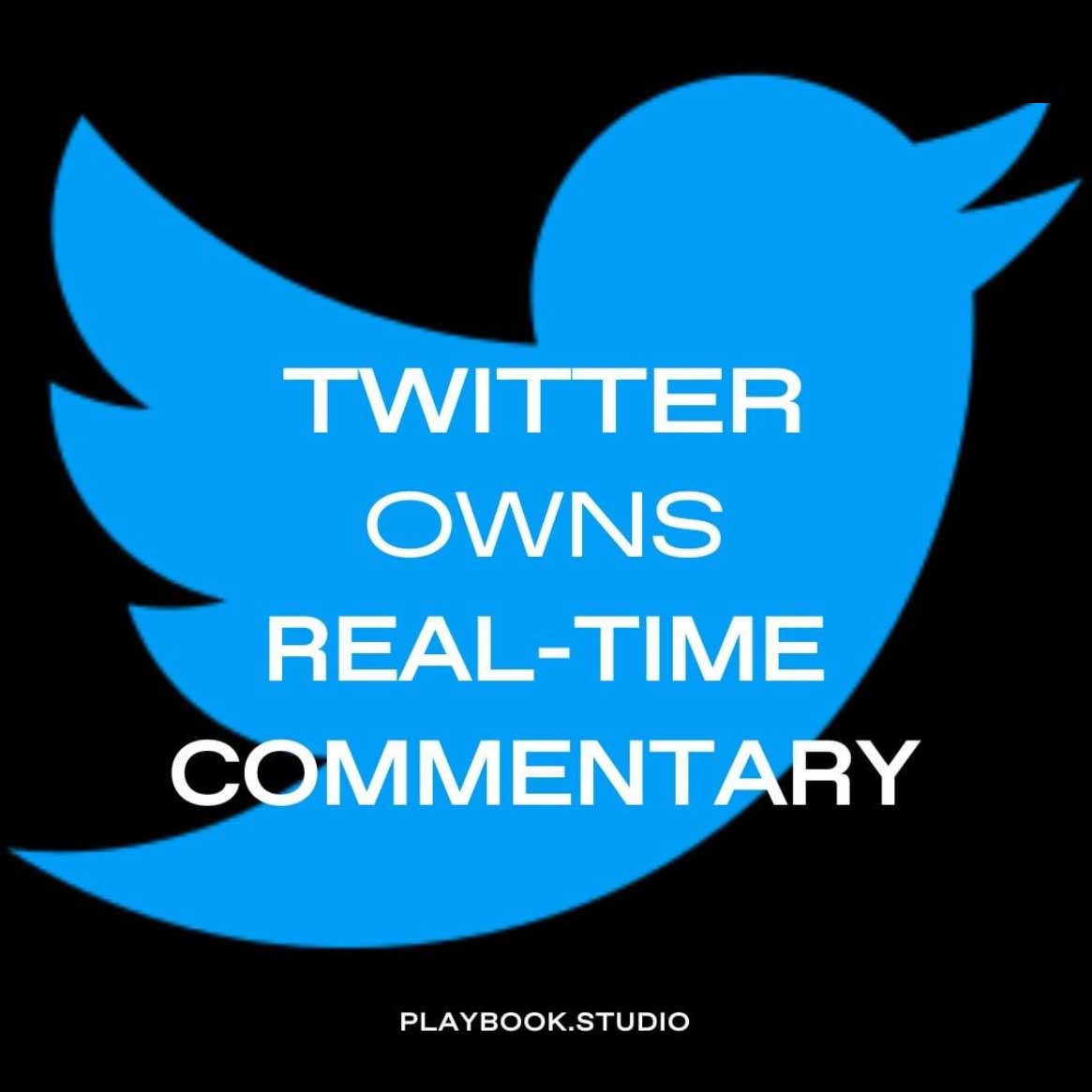 Posted at 10:05h in X owns X by Graceann Bennett

If you are reading this, you are part of the 4.74 billion social media users around the world. The percentage of the total global population on some form of social media is just shy of 60%, yet only about 23% of adults are reported to have an active Twitter account. However, this statistic says nothing about how many adults are impacted by the news and stories that break on Twitter before making their way into mainstream media. While the majority of popular social media platforms are centered around a “show-and-tell” concept where users share pictures and videos of their lives and things they find interesting, Twitter has uniquely established itself as the go-to for real-time commentary on global current events.

It’s no secret that Twitter has become extremely politically-charged over the years – exemplified recently by the Elon-Musk-shaped elephant in the room – but that is a conversation for another time. While the future of the company may be uncertain, it doesn’t change the fact that Twitter completely revolutionized the way we receive and perceive news.

In the days before Twitter, whenever something happened that news outlets and journalists deemed noteworthy, you would read about it a few days later in the paper. With the rise of TV and the internet, this timespan shortened to a few hours for breaking news stories. But with what is essentially a digital megaphone at our fingertips, the time between something happening somewhere in the world and the majority of people knowing about it is often reduced to literal seconds. When it comes to the instantaneous spreading of global information, nothing beats Twitter’s speed and reach.

On one hand, it is an amazing feat of modern technology to be so up-to-date on events virtually as they are happening. It allows us to learn about things we ordinarily may never hear about and creates an opportunity for important causes to rally mass support. Not to mention that Twitter (and social media in general) provides a sense of community and often humor for lighter subjects like, let’s say, the drama that goes down at live-streamed award shows (iykyk). However, there is a very real dark side to this immediacy: what Twitter’s new CEO calls “citizen journalism.” Musk may be cloaked in controversy at the moment, but in this he is right on the mark.

The instantaneous “reporting” of information by non-reporters gives way to a high level of misinformation, misinterpretation, and overall confusion. In today’s world of digital aliases, bots, and “keyboard warriors,” everybody has an opinion, and no one is afraid to say it (or defend it). As a result, Twitter can often feel like a cacophony of fleeting and competing thoughts, creating a Tower of “Babble” effect: the chaos that ensues from a lot of people talking at once, not listening to or understanding what anyone else is saying. In other words, Twitter is where the world talks at each other.

Another caveat to Twitter’s “real-time commentary” is that it makes it nearly impossible to keep up with everything that is happening in the world, let alone remain focused on it for more than a few days or weeks at most. It seems like there is always a catastrophic event taking place, and you have to wonder, is the world getting worse, or were we all just blissfully ignorant before Twitter pressed our noses against the glass of global tragedy and injustice?