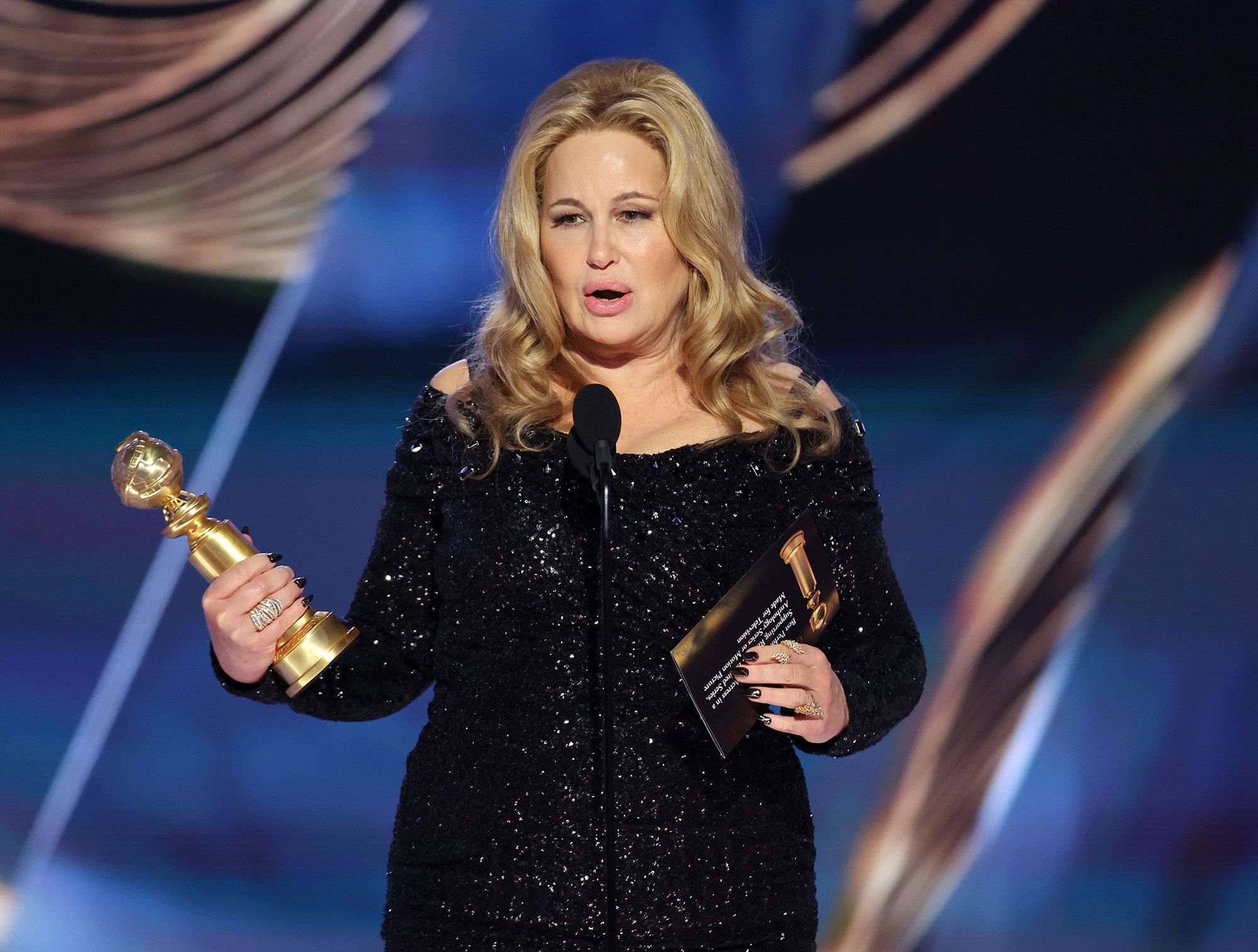 Posted at 11:50h in Play By Play by JamesWaldron

We live in a youth-obsessed culture, as if you haven’t had huge success by 30, you might as well call it quits. I, for one, am tired of this thinking, and I’d be perfectly fine if I never saw another 30 under 30 list. I mean, Jennifer Coolidge just won her first Golden Globe at 61. The average age of Nobel Prize winners is 62 years old, the average age of the Pope is 76, and the average age of the presidents of prominent companies in the world is 63 years. An extensive study in the U.S.A found that the most productive age in human life is between 60-70 years of age.

Age is often used as a measuring stick. You have to do this by this age, oh you’re late, you’re early, you’re on track, and I think it’s all a waste of energy. The truth is that if you are alive, living, and breathing, it’s not too late to do what you want to do. You want to start a business at 65, or start learning piano at 45, or learn French at 90, do it- why should we limit ourselves?

Sure, age is still a factor in our lives- by my early 50’s I decided I was tired of making myself fit in the corporate system and left the advertising world as I knew it. I wasn’t going to write another resume again because I refused to deal with the ageism, the scrutiny, and having to advocate for myself in a corporate setting. But that doesn’t mean I just quit the game completely, I just wanted more freedom and autonomy so I created Playbook Studio. Playbook Studio allows me to add value in a way that works for me. I’m now focused on pursuing things that give me energy, and living a rich life that means something to me.

All this to say, you don’t have to have it all figured out. I’m not saying this means you can procrastinate your dreams and desires till you are 90, but just that it’s ok to move at your own pace, one step at a time. We are still here, and we are just getting started.